The 2020 NFL Super Bowl is just around the corner and fans are excited to see the Kansas City Chiefs take on the San Fransisco 49ers. The 54th Annual Superbowl winner will be the winner of the 2019 NFL season, which is also the 100th season for the league.

The Super Bowl is a huge event in the USA and for fans around the world. The event features some great entertainment from the likes of Demi Lovato, Shakira & Jennifer Lopez. 100’s of millions of viewers will be watching the big game and advertising rates have reached all time highs. A 30 Second advertising spot during the LIV Super Bowl cost a mind blowing $5.6 million. There are plenty of businesses and organizations that jumped at the opportunity and all advertising spots have apparently been sold.

The teams did not play each other in the 2019 regular season, however they did play in a pre season game with San Fransisco walking away as winners with a 27 – 17 victory.

Kansas City Chiefs are the designated Home Team and will be wearing their usual red home jerseys with white pants. While the San Fransisco 49ers will be wearing white away jerseys & gold pants for the game. This is the first time in Super Bowl history that two teams with the same red home color have played each other.

Kansas City Chiefs are favorites to win the match but it looks to be close with both teams in very good form.

If you’re looking for the best odds for the 2020 NFL Super Bowl then you’ve come to the right place. Below you can visit four of our top sportsbooks. Each bookmaker is well established, offer fantastic odds and bonuses and best of all, they accept USA residents. To view the latest odds click through to one of the bookies below.

The two teams have played each other 10 times since 1985 with Kansas City Chiefs winning five times and San Fransisco 49ers winning the other five times. This is a very closely matched history, however in their last five head to head games Kansas City has won three times.

Unfortunantely it won’t be good news for all players with the following members being placed on the injured reserve lists for their teams, they will most likely miss the action. 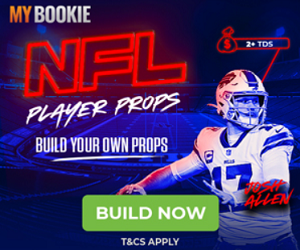 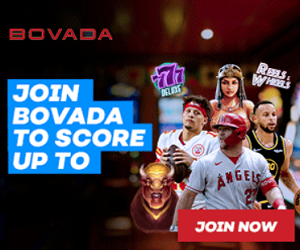 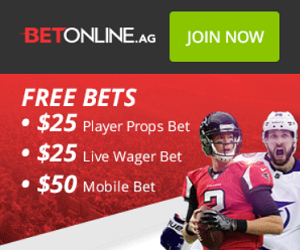